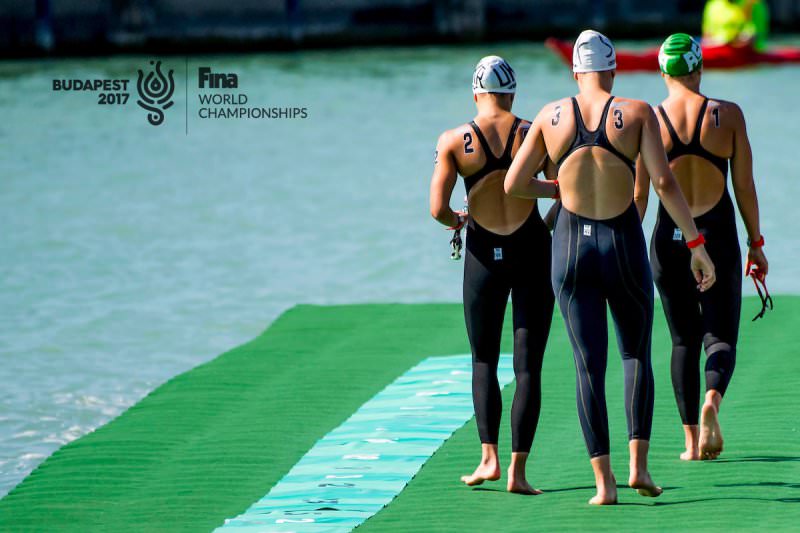 Open water swimmers with aspirations to participate at the 2018 South African National Open Water Swimming Championships scheduled for the 3rd and 4th March at the picturesque Marina Martinique in Jeffery’s Bay have a bumper month took look forward to on the domestic open water scene.

Many of the Swimming South Africa (SSA) provincial Affiliates will be holding their Championship events over the next four weeks.

With each Affiliate having different selection criteria for their teams that will attend the Open Water Championships, the common denominator is that all of these championship events are official SSA Approved Open Water Swimming events, in which participation is a pre requisite for entry into the 2018 SA National Open water Swimming Championships. Only times posted after 1 May 2017 will be considered.

The 2018 South African National Open water Swimming Championships will see for the first time the nine (9) SSA Affiliate’s competing against one another on a provincial basis and not on a District level as has been the case in the past.

Here are details of the bumper open water swimming event package over the next four weeks: 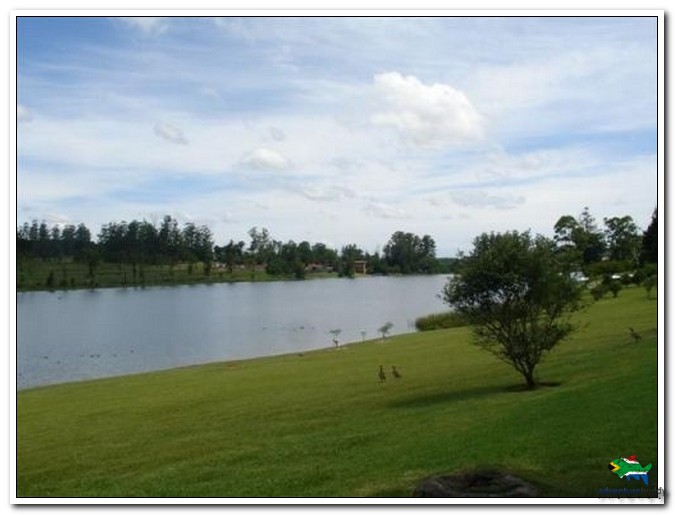 Former FINA Junior World Open Water Swimming Champion and Rio Olympian Michelle Weber, heads the list of some of South Africa’s best emerging talented open water swimmers who will be attending a SSA National Open Water Swimming Squad Camp in White River which is in line with the SSA High Performance strategy of “train and race” as the athletes aim for Tokyo 2020 and beyond.

As a result of the success the LowMed Series has enjoyed during the current 2017 / 2018 Summer season the time slot for this event in the future could very well see the birth of the Mpumalanga Open Water Championships.

There will be a 10km event on Friday (12th) afternoon at 15:00 with a full open water swimming program taking place on Saturday 13th January which caters for recreational and competitive swimmers. Registration on Saturday opens at 07:00 with the first event scheduled for 08:00.

The full schedule for Saturday is as follows (Starting time in brackets): 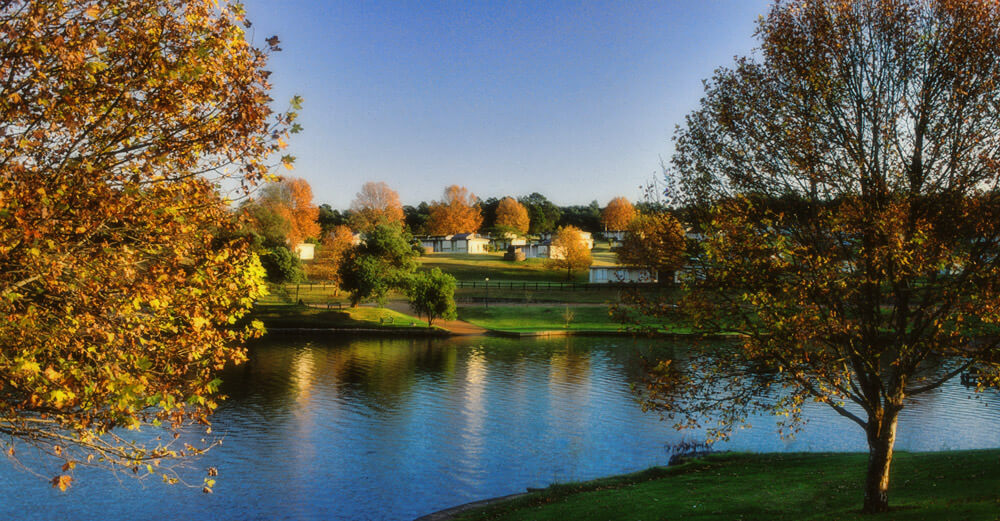 A new event has been added to the calendar of seeding events leading up to the 2018 aQuellé Midmar Mile, and this time it’s happening in KwaZulu-Natal.

The New Year Swim Challenge will be held at Midmar Dam on 13-14 January 2018. Following a simular format of the Lake Heritage Water Festival, which will be held at Cradle Moon Lakeside Game Lodge the following weekend, the race will offer 3km, 5km and 10km swims on Saturday. These events will make up the KZN Open Water Champs for 2018 and are SSA Approved open water swimming events.

The event will conclude with a 600 metre fun swim for everybody to enjoy.

The schedule of events is as follows:

The event is staged over two days with the 10km and 5km events being held on Saturday 27th January, while the 3km event is held on the Sunday 28th January and is followed by a number of recreational events.

The schedule of events is as follows:

Medals And Prize Money:
Will be awarded to top 3 swimmers (Selected Events)

Parking:
R10 per car per day

Online entries are open until 24 January 2018 via entry time: https://www.entrytime.com/event-details/?EventId=5420 while late entries will be taken on the day. Contact person: Willie Vorster 082 563 9283 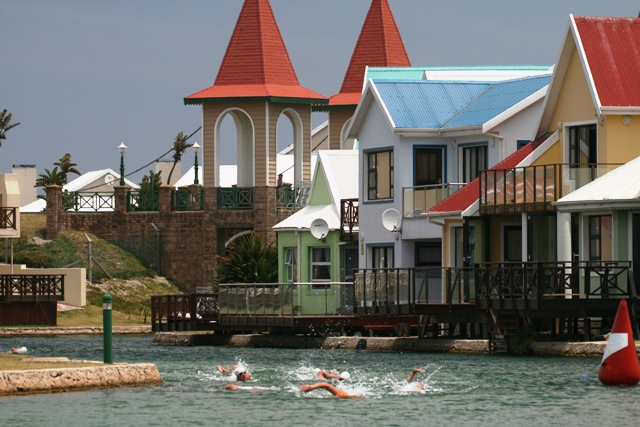 The Eastern Cape Swim Series is presented by Zsports Events NPC on behalf of Nelson Mandela Bay Aquatics (NMBA) as the only SSA Approved open water swimming series in the Eastern Cape.

The Series catered for all open water swimmers and triathletes and encourages growth in this fun sport. Each race day included the following swim distances: 10km, 5km, 3km and 1km swims.

Zsports were excited to host the Series which they started in 2009. The 2017 / 2018 Eastern Cape Swim Series consisted of 5 race days including the NMBA OWS Championships.

Online entries are open until 24 January 2018 via entry time: https://www.entrytime.com/event-details/?EventId=5420 while late entries will be taken on the day. Contact person: Mike Zoedmulder 082 563 9283 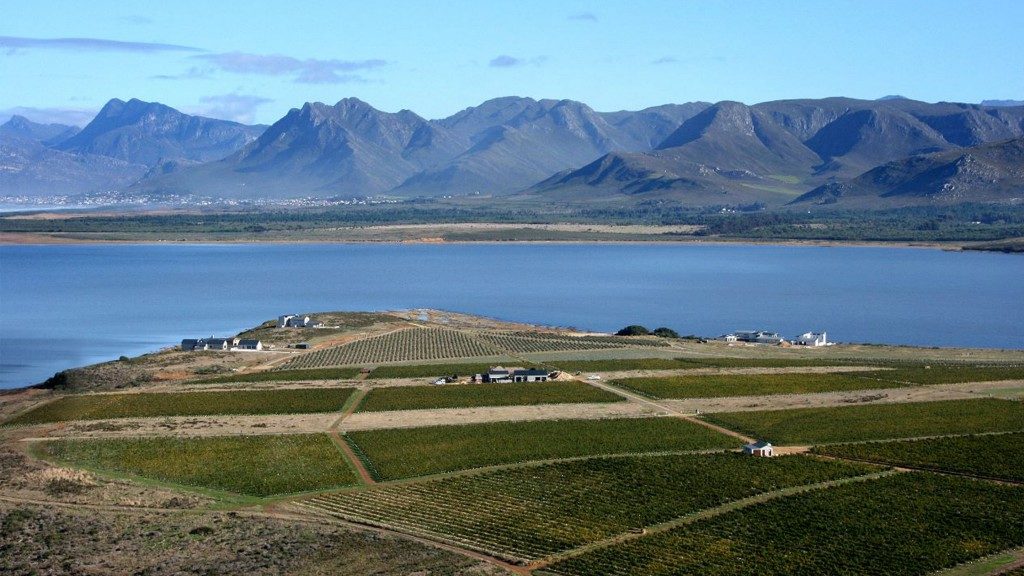 Only 1 hour from Cape Town International airport, overlooking the Atlantic Ocean in Hermanus lies the 200-hectare security estate, Benguela Cove, a unique piece of real estate in South Africa which is surrounded by the Botriver lagoon a natural lagoon which is teeming with fish and birdlife.

It is here where the Western Cape Open Water Swimming Championships will take place. This is a SSA Approved event

The events that will be staged are the 3km, 5km and 10km races. Western Cape Aquatics will announce their team to travel to Jeffery’s Bay shortly after the event.

Supplied by SSA and ZwemZa